Every year, Vitra invites renowned architecture and design agencies to decorate its large showroom windows in Frankfurt’s Gutleutstrasse for three weeks, a tradition that began in 2007. Drivers and passers-by can view the various presentations while waiting for the traffic lights to change – hence the name Ampelphase or ‘traffic signal phase’. Atelier Markgraph has designed a tongue-in-cheek contribution for this year’s project, which takes Heimat or ‘home country’ as its theme. Heimat is a paradoxical phenomenon; we may think of it as a real place, but when we try to grasp it we find an imaginary construct instead. The things that promise us security are generally three-dimensional and far removed in time, like early childhood impressions. As part of Ampelphase 8, HEIMATGENERATOR depicts this process in a playful way by (re)generating notions of Heimat interactively.

The generator resembles an outsize cuckoo clock, a German clichée in itself. The ‘clock’ is actually a collage of numerous objects and images that were collected beforehand in a field research project, and which reflect individual impressions of Heimat. Using the QR code on the clock’s central display, passers-by can activate HEIMATGENERATOR by smart phone and call up images of Heimat from the image database.The machine then generates surprising combinations and personalised short film montages that indulge Heimat stereotypes while simultaneously reflecting on their origins, and hence send messages as contradictory as the theme itself.

Atelier Markgraph conceptualized, built and designed the whole idea. We were responsible for the software development and interactive logic as well as the mobile web interface. 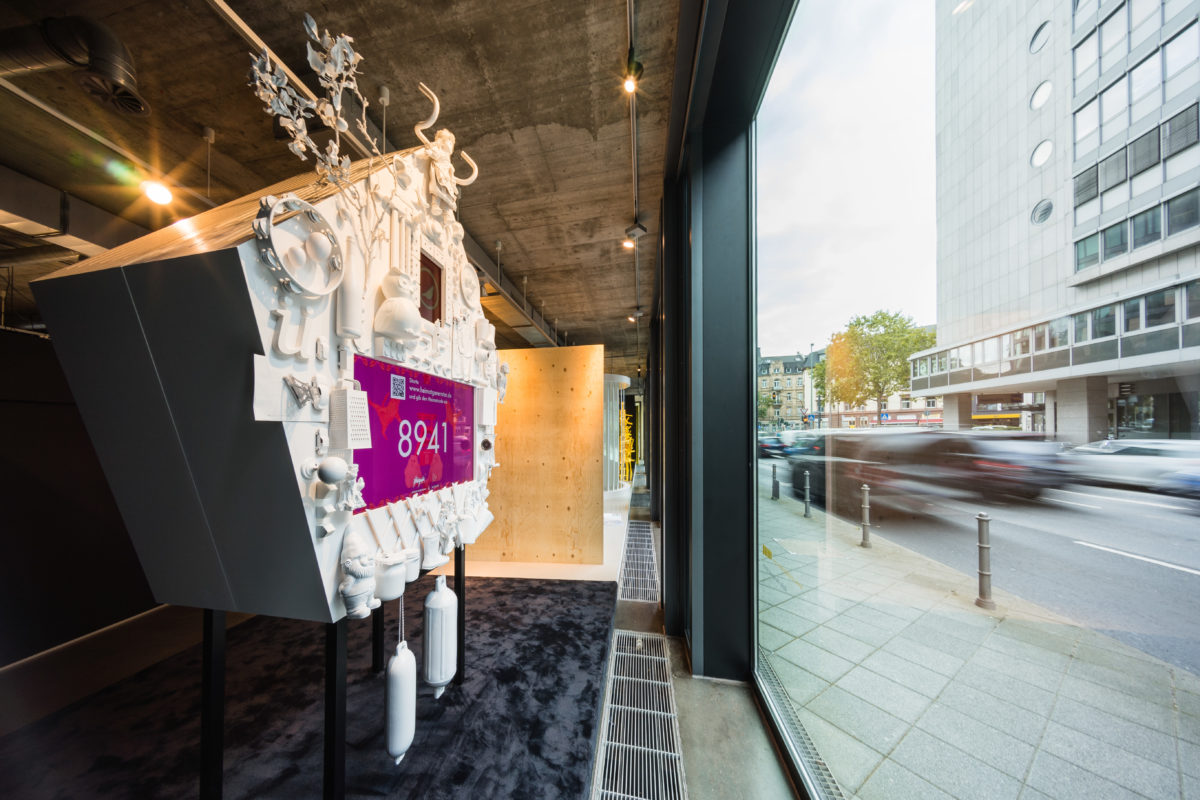 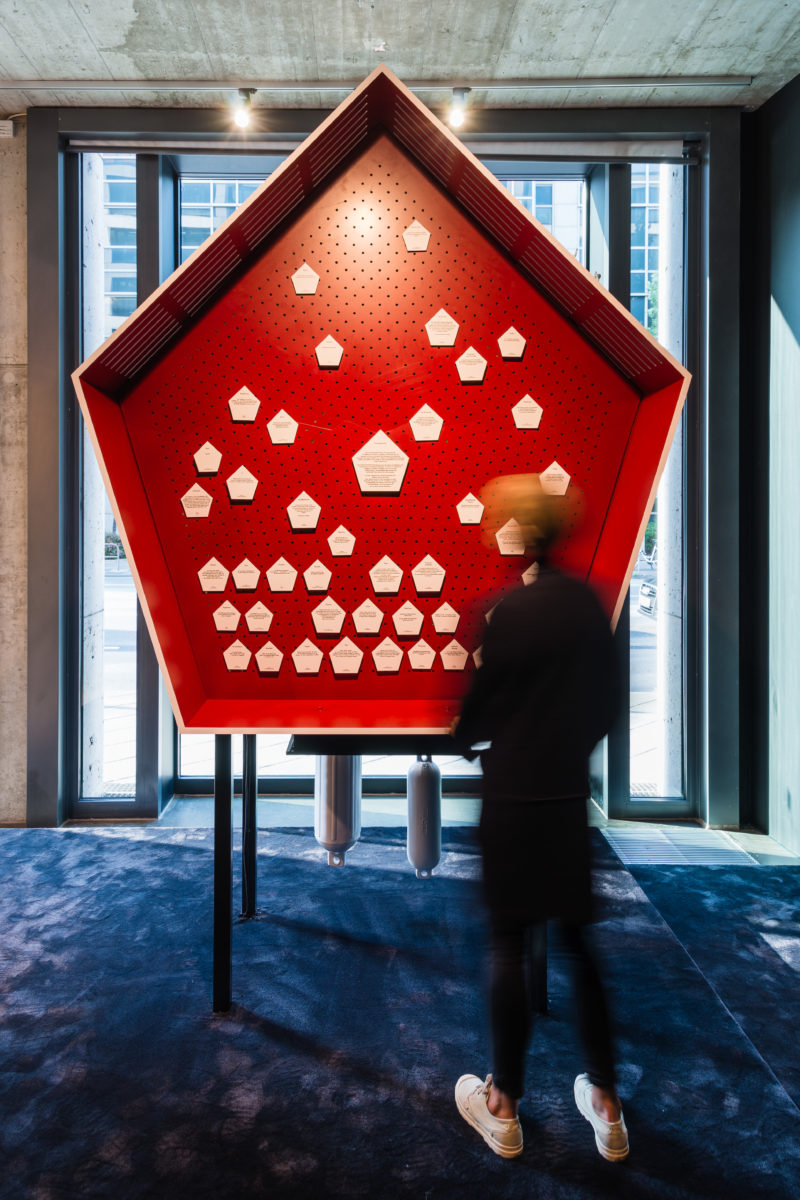 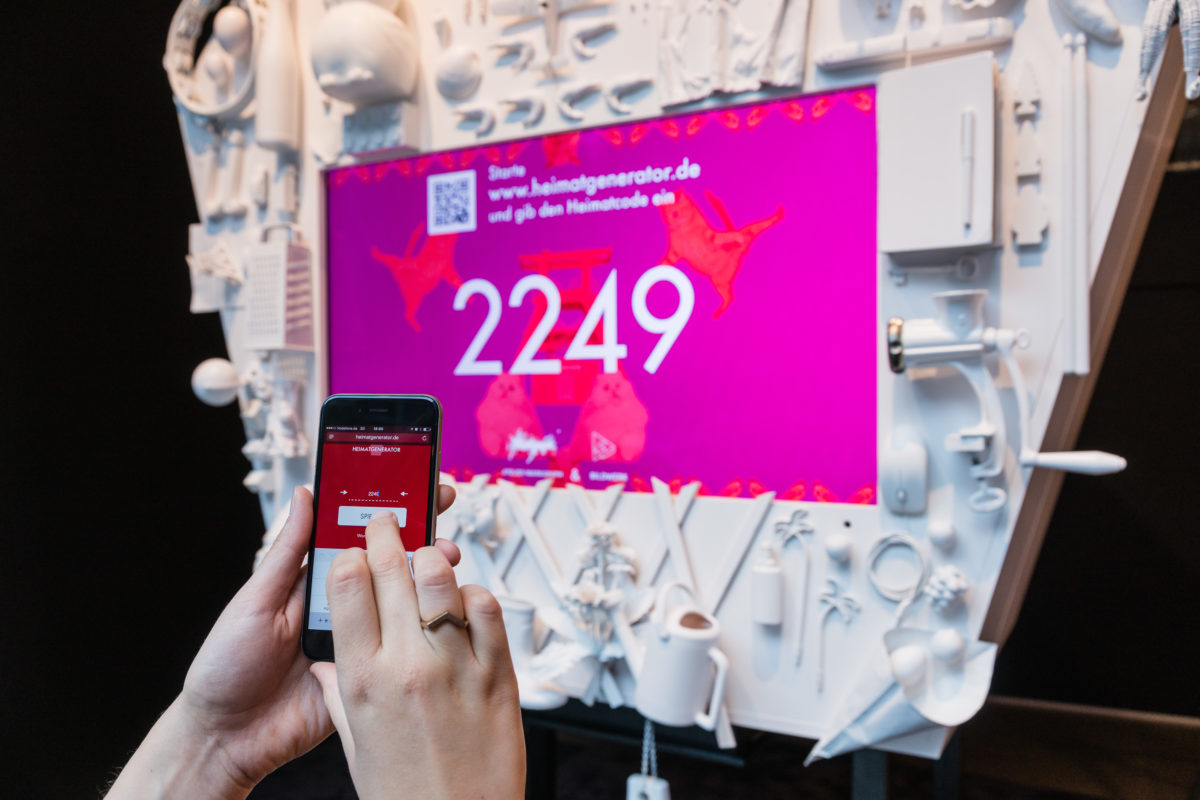 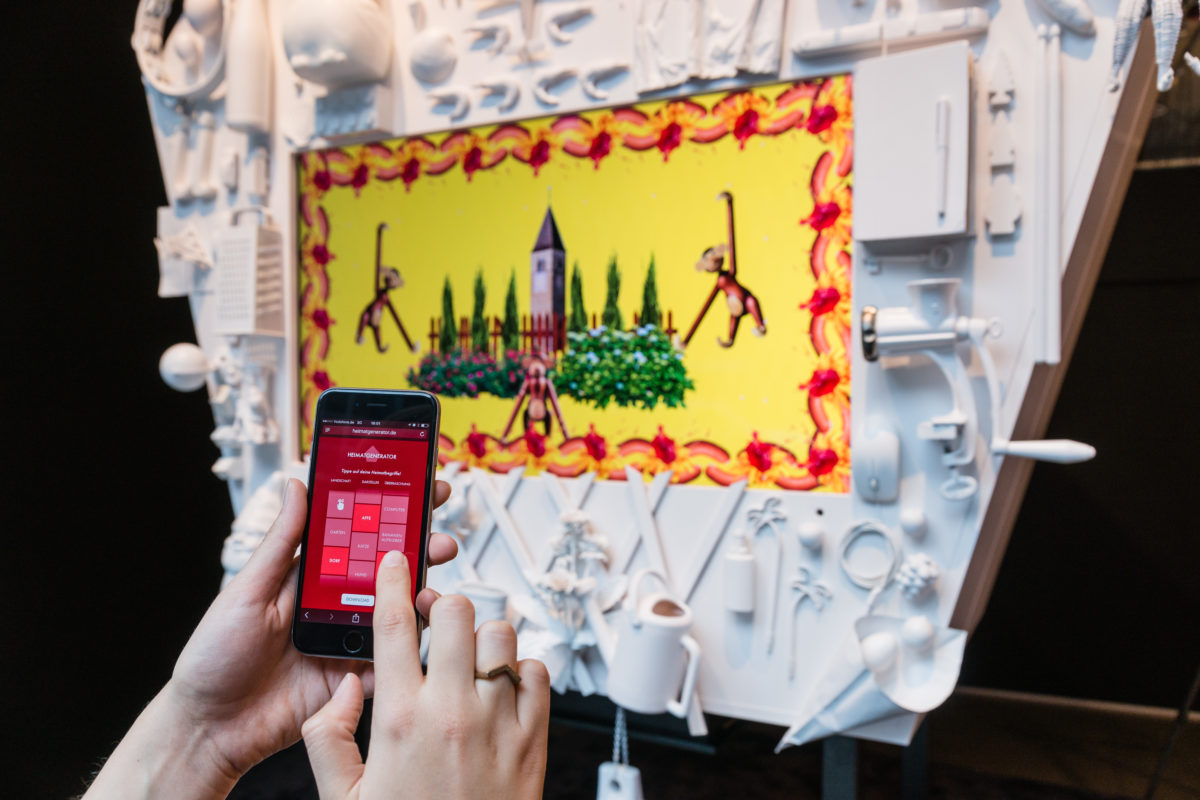 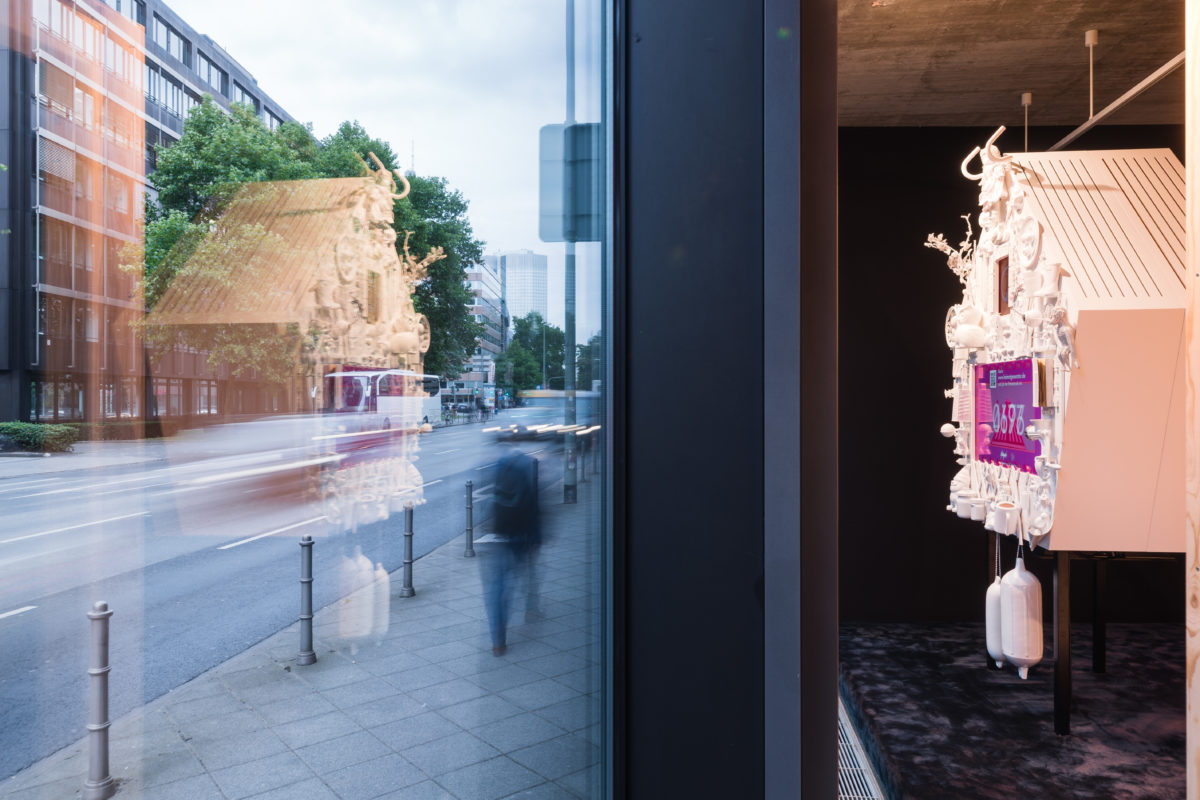 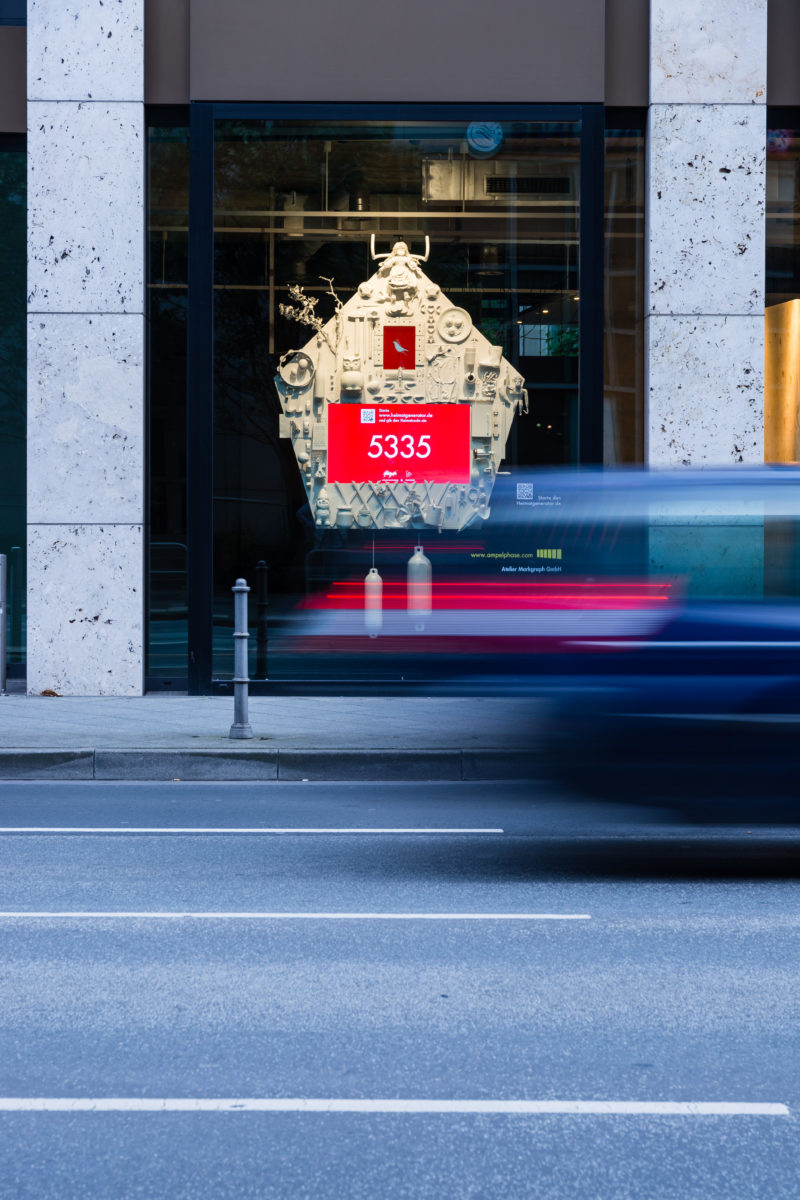